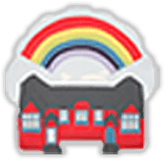 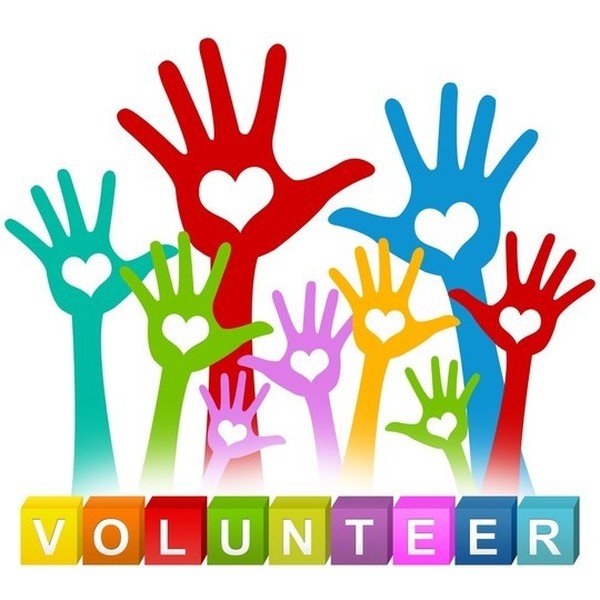 Who and what is Friends of St. Johns (FOSJ)?

We are a volunteer group of parents and teachers who raise funds through events to provide equipment or financial support to enrich our school. We run various events including discos, fairs, bingo nights, cinema nights, recycle clothes collections, raffles, scholastic book club to name but a few.

We are always in need of extra volunteers, so if you can spare us some of your time and energy we would be grateful. Even if you cannot do this, then you can support both us and your school by attending our events and helping us to raise money for our school, supporting the learning experience of our children.

If you want to learn more about us and what we do then you could attend one of our meetings or speak to any of the members below for information. We are here to have some fun and make some much needed cash for the school.

We look forward to you joining us as we work together and make a difference!

‘Achieving, Believing and Succeeding Together’ 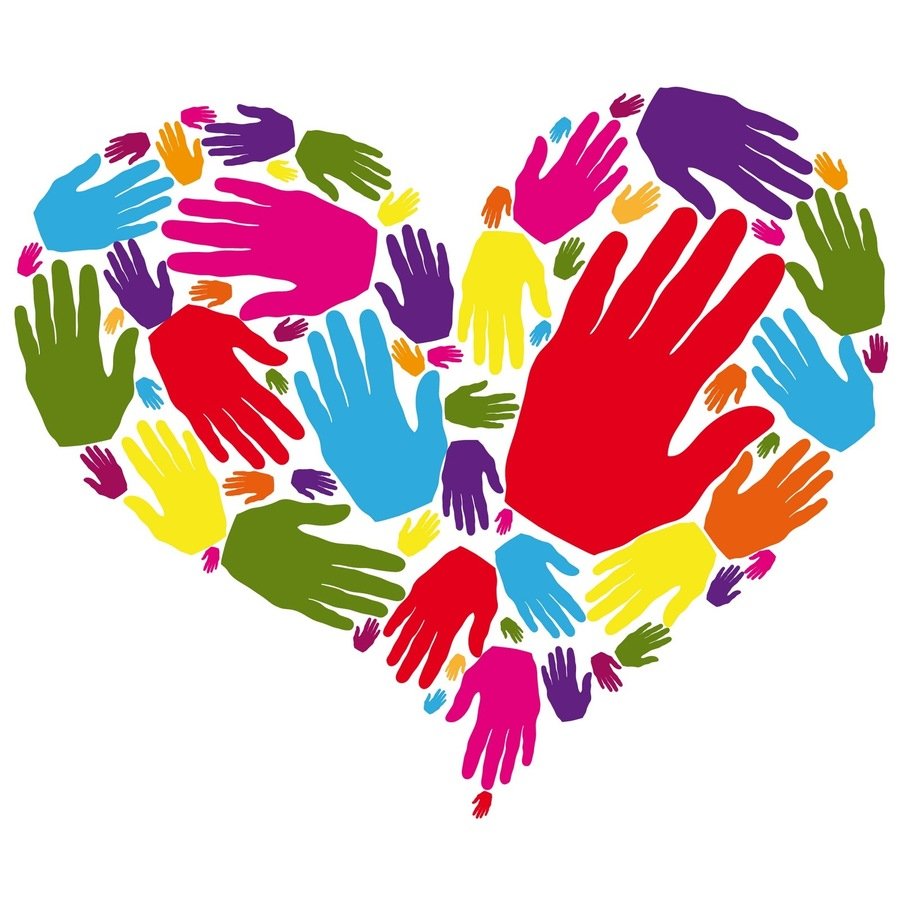 What has FOSJ raised money for in the last couple of years? 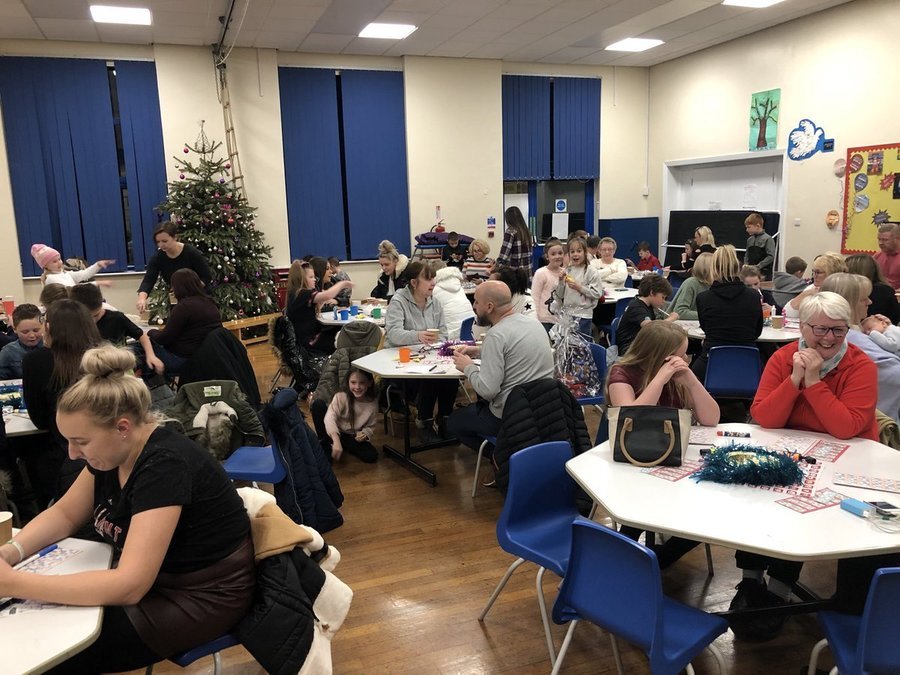 An amazing £300 was raised for the children's extra activities in school!

No charge for the film but a charge will be made for refreshments, to include a drink, hot dog and popcorn.

23rd November 2018 - Non uniform day - in return please don't forget your kind donation of a Christmas item for the FOSJ's Christmas Bingo.  Coloured theme for each class for the items.